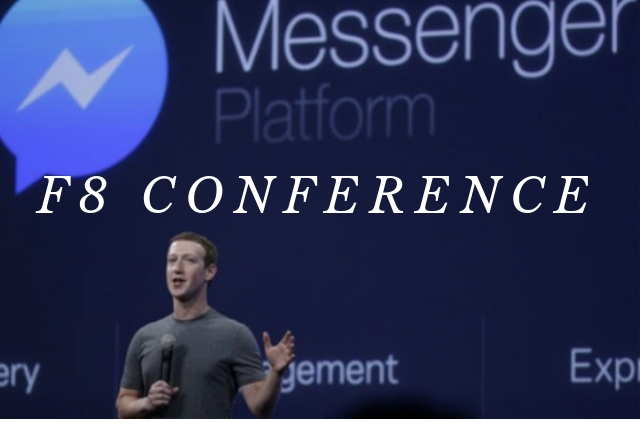 Throughout the past year, Facebook Developers announced the launch of 1.0 of PryTorch open source learning library primarily developed by the Facebook artificial intelligence research group.   The system provides nearly 6 billion translations per day for applications in real time Messenger.  Many businesses are moving toward using Messenger for convenient communication purposes among clients.

Facebook is building a better future for consumers incorporating new private communications with Messenger working seamlessly between all devices.  Studies indicate 13 billion people use Facebook Messenger as of 2019 with 11% of the world’s population using the app monthly.

Messenger newly re-engineered by developers launched the all new Messenger featuring faster reliable service for businesses and personal use. Facebook updated features for 2019 helping businesses connect to customers using lead generation templets to the Ads Manager interface.  Key features include ad creation for businesses using a simple questionnaire for consumers to fill out in Messenger to learn more about their customers.  Discover new ways to connect with others using the Facebook Messenger sharing stories and messages with friends.

During the F8 keynote conformance in 2019, Zuckerburg announced newly designed products featuring Messenger and WhatsApp using new tools making it easier for people to communicate.  Facebook is rolling out a new fresh design bringing WhatsApp to Portal end to end encryption to all calls enabling users to communicate with others who use WhatsApp or Messenger calling on their phone or portal.

Spark AR expand to over 1 million people with hundreds of millions of participants using AR each month across Instagram, Facebook, Messenger and Portal services.  The new Spark studio supports Mac and Windows includes new functionally for collaborating and creation bringing your ideas to life with Spark AR.

Newly released Oculus Quest and Oculus Rift5 headsets designed as an all in one gaming system allows you to pick up and play without being tethered to a PC from almost any location.  Facebook is also launching the Oculus for business later this year in the fall.  Oculus for business technological solutions designed to streamline virtual reality in the workplace providing tools to help companies reshape the way they conduct business through the power of VR innovations.