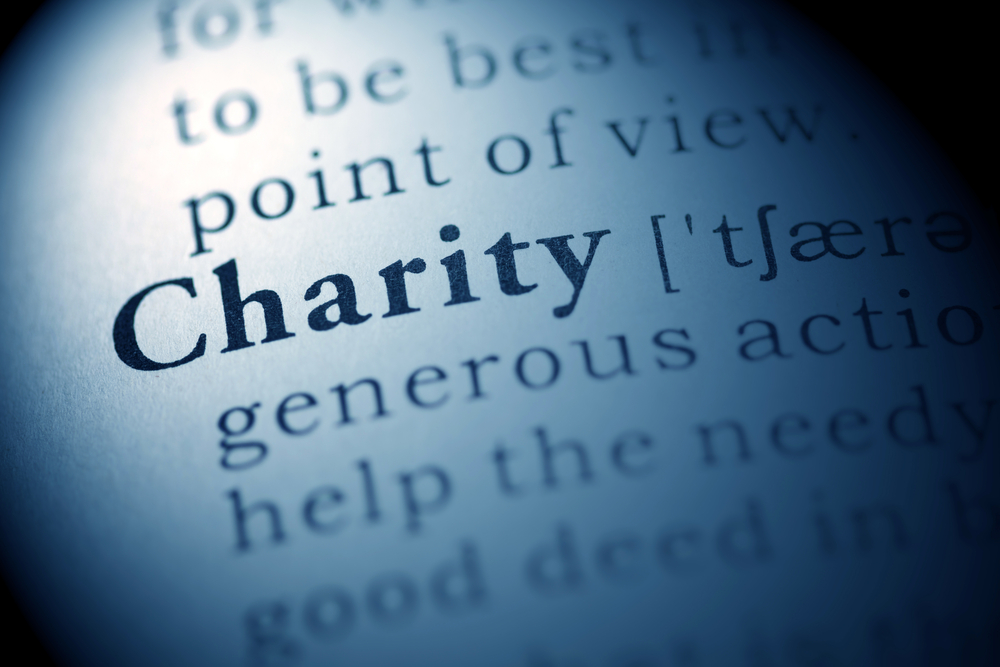 Feeding America is a non-profit United States organization as a network serving 200 food banks that feeding 46 million people through food pantries, shelters, soup kitchens, and other community-based agencies.  Feeding America works to educate the general public keeping them well informed about hunger in America focusing public attention on the aspects of poverty and the programs it serves to vulnerable Americans.

Forbes ranks it as the second-largest charity in the United States on November 8, 2019, total revenues 2.8 billion by the end of the fiscal year. Feeding America announced a plan to increase the nutritional value of food from food banks in 2017 providing Americans sustenance through nourishment healthier foods.  The group plans to offer fresh vegetables, fruits, lean proteins, and whole grains to the program by 2023.

Caitlin Dewey of the Washington Post states charities are realizing that poor people deserve healthy foods with the belief that when people have access to nutritious foods they thrive. Working together to end hunger the Feeding America network initiative is the nation’s largest domestic relief organization collaborating with individual charities, government, and businesses working together to end hunger.

When you support Feeding America you are helping a nationwide network of food banks deliver programs at the front line of hunger including emergency disaster relief, school based food pantries. 4 billion meals served is one act of kindness at a time when hunger is an issue with many Americans.

First Responders Children’s Foundation provides financial support to families who have significant financial hardships and to children who have lost parents in the line of duty.  First Responders Children’s Foundation supports and facilitates programs and educational activities created and operated by the law enforcement and firefighting organizations whose mission is to benefit children or surrounding communities.

Fortunately, the First Responders Foundation has been striving to meet the needs of children providing millions of dollars in scholarship funds to those who lost a parent in the line of duty to help cushion financial hardship these children face.  There is a clear need to help support the families of first responders across the country assisting when needed.

iHeart Music Awards provided entertainment relief and support to celebrate the reliance and strength of the nation during this time. Performing from their home artists famous artists were filmed using audio equipment, personal cell phones, and cameras performing acapella without instrumental accompaniment or performing vocally featuring unforgettable performances in one long concert recognized the front line health professionals and local heroes who continue to help those in need.

The benefit was held to encourage viewers to support the First Responders Foundation campaign with 100 percent of the proceeds providing financial aid to first responders., The Foundation awarded grants and scholarships working together with businesses, departments and local communities reaching children in need of assistance across the country.

Supporting financial donations to a charitable organization is a fast and effective method to show support to a cause of interest.  Making informed decisions relating to donating financial support assists in being proactive in your giving.  Giving to a charitable organization through financial support can have a lasting effect on special causes helping meet critical needs in nearby communities or in distant locations around the world.

According to the National Center of Charitable Statistics NCCS 1.5 million nonprofit organizations are registered in the United States providing assistance to special causes in the US and abroad. Studies indicate 95% of individuals contribute to charities each year donating personal time or financial support giving back to society. Charitable giving can result in a lasting impact bringing about desired changes providing financial means for basic necessities in times of crisis.

Charity Navigator is your guide to intelligent given using objective ratings to find charities you can trust and support using compiled data to learn about nonprofit organizations.  Discover how to browse by category related to hot topics in charitable giving in various areas from protecting the environment to famine and drought.  Browse related charities rated by categories to gather information on donating to a specific charity in times of crisis.  Giving by individuals totaled an estimated 286.85 billion dollars, increasing to 5.2 percent in the year 2017 indicators of generosity in times of need.

In the United States, Americans contributed to charities worldwide in 2017 demonstrates a commitment to philanthropy promoting the welfare of others especially through financial donations. Contributions to charities exceeded expectations indicating Americans are donating to special causes according to personal beliefs and interests. Giving by corporations is estimated to have increased by 8.0 percent in 2017 totaling 20.77 billion an increase of 5.7 percent.

GuideStar database for complete detailed information on how to make clear decisions about nonprofit charitable giving in an effort to find charities that meet your criteria.  GuideStar compiles data about charities in the United States, distributing well organized information to the consumer.

More resources are available people are choosing to make a difference in the lives of others donating time to a charitable organization or contributing a financial donation in support.  Giving by foundations increased to 6.0 percent to an estimated 66.90 billion dollars in 2017 an increase of 5.7 percent.

Policy changes may have played a role in regular charitable contributions in 2017 new tax policy regulations established in late December 2017 will affect charitable giving in 2018.  Start selecting a charity by first identifying your beliefs and interest to recognize preferences to clarify core values.  Volunteering personal time in a charitable organization may be beneficial for researching a charity of interest.  Together we can feed America making a charitable donation helping to eradicate hunger to those in need.