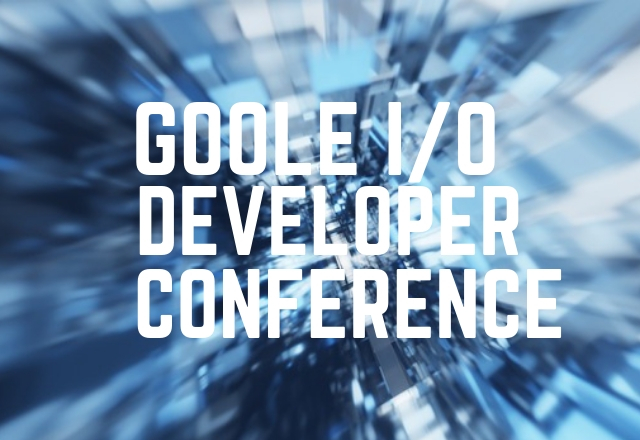 Product manager of Google Brad Adams explained in an interview the evolution of an idea gathering parameters invoking action passing it directly to the app making it easier for developers using Android Studio all in their APK.

Google developer supporter Daniel Myers discussed new app features capabilities by using your voice invoke an Android app to get something done may reduce the number of actions required from eight down to three.  Extending the Android app experience to Google Assistant provide consumers with a faster app re-engaging the user with a positive experience credited to technological advances from Google device AL

Mobile apps will continue to be the focus of how consumers get things done using Android Apps seamlessly connecting on mobile devices using integrated features on the next generation assistant.  Google Assistant transfers app actions commands to apps to an app using voice activation allowed users to get things done like track an exercise program with the Nike Run Club app or order dinner from a restaurant, send money with PayPal, buy stock with Etrade app effortlessly on Android.

Consumers using the apps invoke actions using the Assistant to launch a screen in the Android app that users have already installed or show an Android slice embedded visual card to interact with. Using voice commands the user can say a command invoking a response from the requested app and the Assistant would instantly display on an Android slice to optionally open the app.

Google Assistant continues to develop a visual experience with the Lens app using the computer vision to index the physical world on the internet.  The lens allows individuals to use their cameras to translate text it sees or highlight items of interest with Google Assistant. Applying tools like Duplex for the web allows people to complete tasks quickly understanding the language A to book reservations at a restaurant or schedule appointments in advance using the newest innovation in app development. Google Lens app allows users to search visually what you see exploring what is around you in a completely different way using the app available on Google App, Google Photos on iOS.