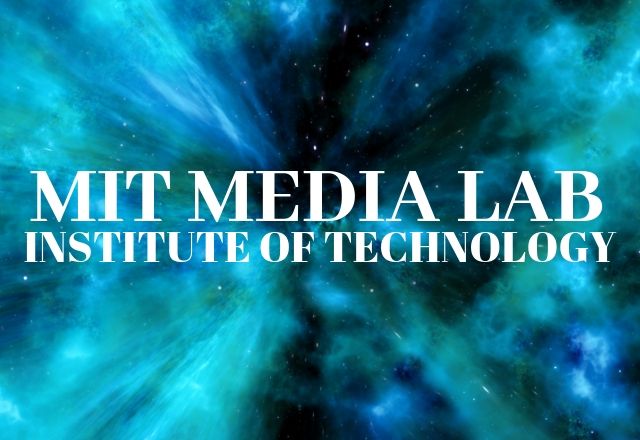 Achemidic programs offered at Media Lab in the Arts and Sciences in part of  Architecture and planning include three levels of study doctoral program, masters of science that offers alternative programs for students.   For more than 30 years MIT has been recruiting people to join Media Lab designing new technologies with a strong emphasis on making the human experience enhanced.

Project Guided Wave light Modulator for Holographic video by Taylar Schoppner has been covered over decades beginning in 1989 continuing to be researched by the main Object Based Media group.  New technological advances in manufacturing have developed Hologvideo display.

Optical components guide the laser light to a viewer in order to give 3D effect continues to improve in design with an efficient holographic display.  The Holographic video guided wave light is just one example of what is being created at MIT.

For over 30 years Meda lab has recruited individuals with innovative ideas to work in the Media Lab where new invitations are developed, changing improving lives through new discoveries inside the MIT’s future factory.

Innovation is encouraged through diversity at MIT Media Lab from eager students and underrepresented groups among minorities, women can submit an application.  New technology is created 400 projects are in the making in 2019 true to the vision at Media Lab making ideas into a reality.

Images Courtesy of geralt at Pixbay